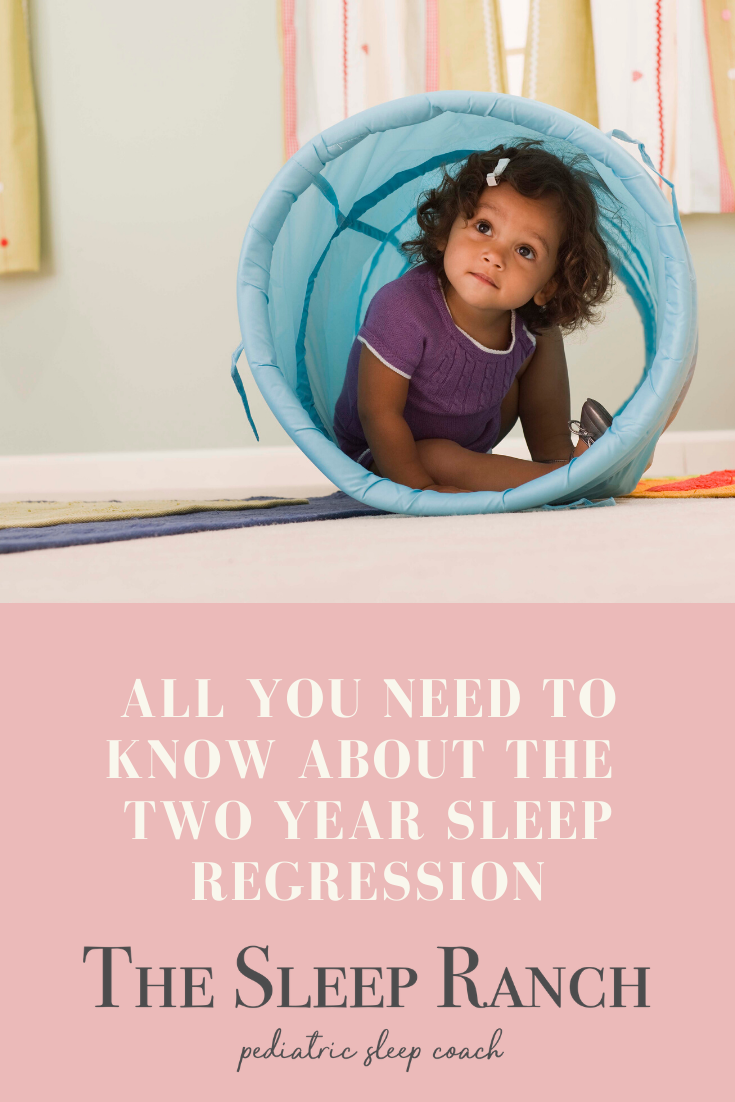 The 24-month sleep regression is no joke.

Just when we think we’ve got things figured out, our kids have a way of slapping us back to reality,  and the 24-month sleep regression is a great example of this.

And, unlike other regressions, this one of the hardest to overcome.

In today’s post, I’m giving you the inside scoop on this pesky regression, including what it is, what it looks like, and what causes it.

What is the 24-Month Sleep Regression?

Occurring around two years of age, this regression is marked by sudden, consistent night wakings or bedtime refusals.

Here’s how the 24 Month Sleep Regression typically presents itself:

What Causes the 24-Month Sleep Regression?

Several factors contribute to this sleep regression, including, but not limited to:

Let’s take a look at each of these more in-depth.

Toddlers at this age should be awake for longer periods as their sleep needs shift and change.

As a result, they might fight naps and bedtimes because they aren’t tired enough.

To curb this issue, make sure you’re using age-appropriate waketimes.

While separation anxiety occurs many times throughout a child’s life, it commonly peaks again around two years of age.

According to Psychology Today, separation anxiety “refers to excessive fear or worry about separation from home or an attachment figure.”

As children get older, parents are often tempted to forgo naps, but this is a mistake.

The occasional skipped nap is okay, but doing this consistently will lead to an overtired child, which creates bedtime battles and frequent night wakings.

Remember: keep naps in your child’s routine until 3-4 years of age.

Significant life changes can create mild anxiety, which impacts sleep. These events can include:

But be warned: toddlers also use fears as a bedtime stalling tactic!

Related: Three Ways to Help Your Preschooler Cope With Fears and Nightmares

The 24-month sleep regression is marked by bedtime refusals and/or frequent night wakings.

This regression typically lasts between 2-3 weeks. If it lasts longer than six weeks, reach out!

I offer one-on-one coaching plans that will get you and your toddler back to sleep in no time! 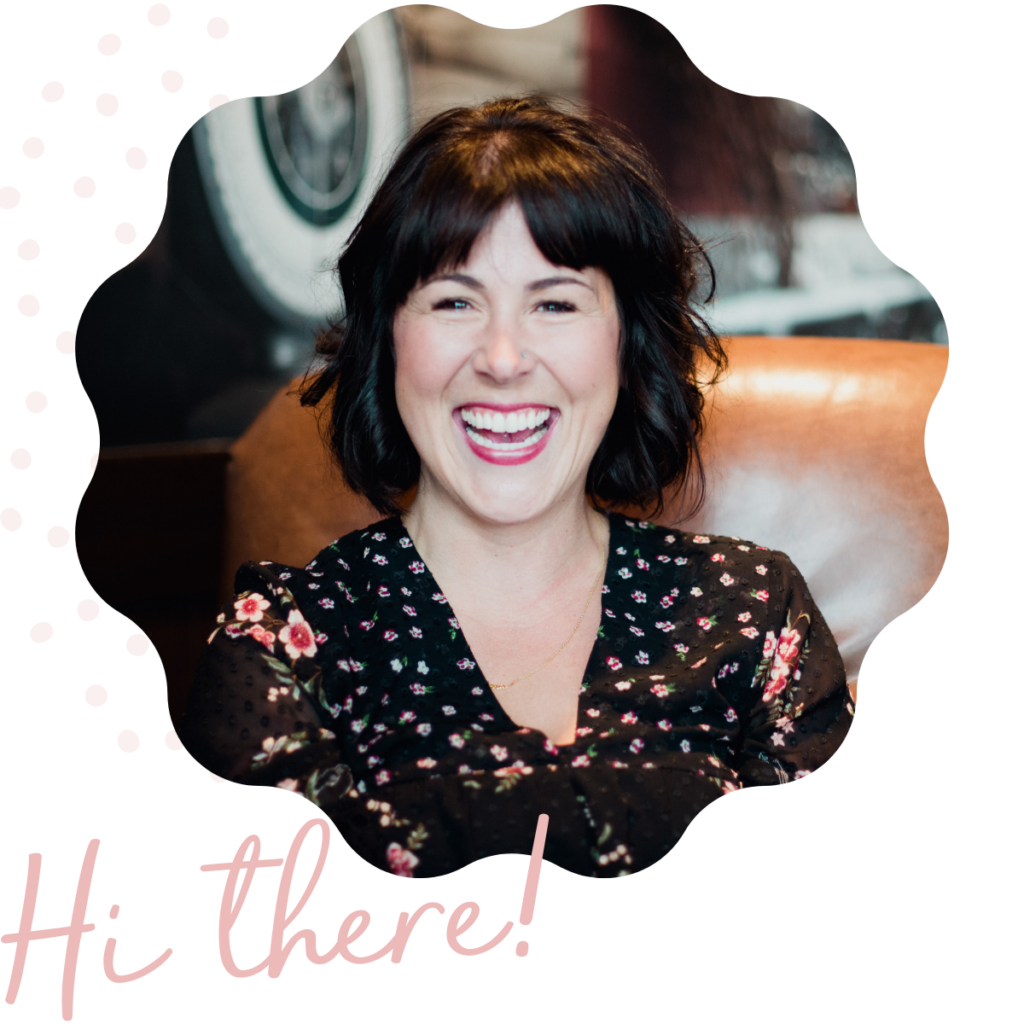 I’m Lindsey, a certified pediatric sleep coach and the founder of The Sleep Ranch.

Let me guess, you’re here because you’re tired. You’ve tried everything and now it’s 2am and you’re frantically searching the internet trying to figure out how to get them back to sleep. I get it.. I’ve been there.

The good news is that I can help. I have helped hundreds of families from all over the world get back to sleep and you should be next. 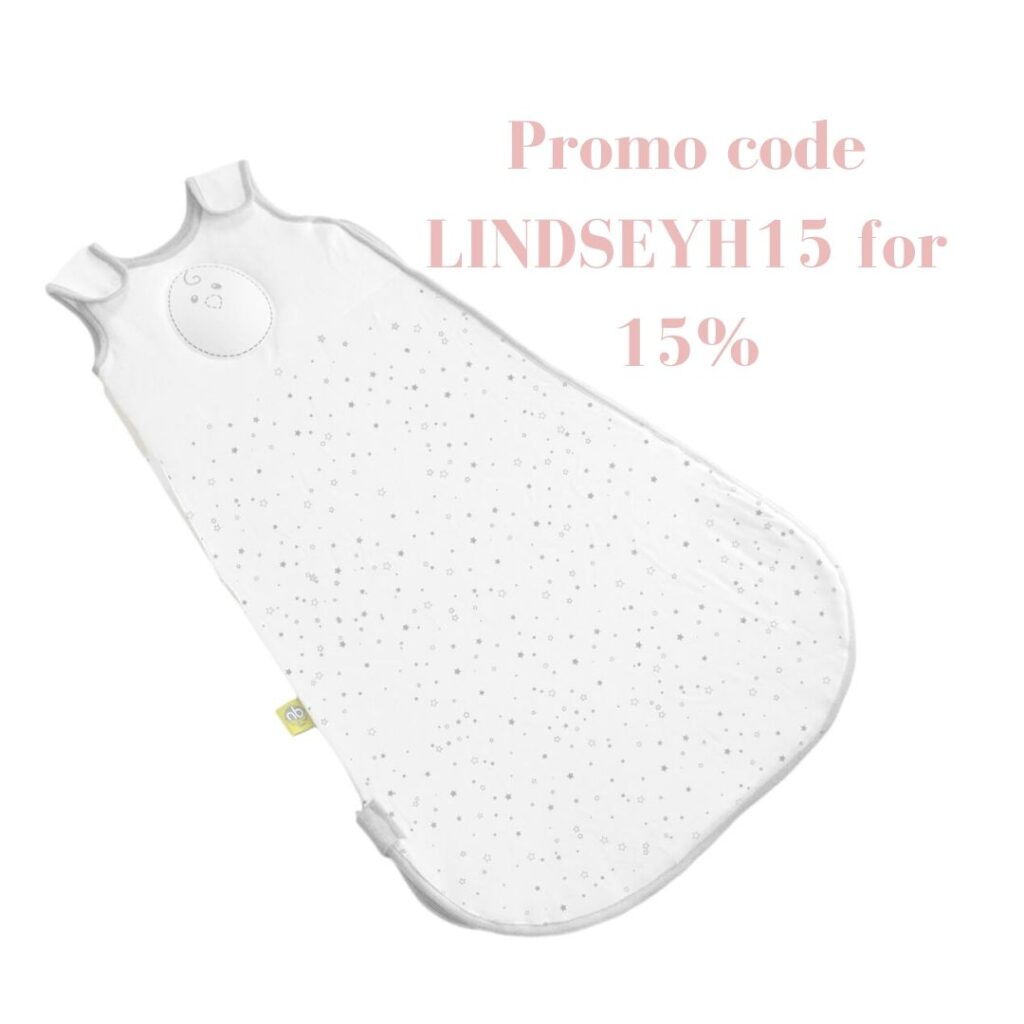 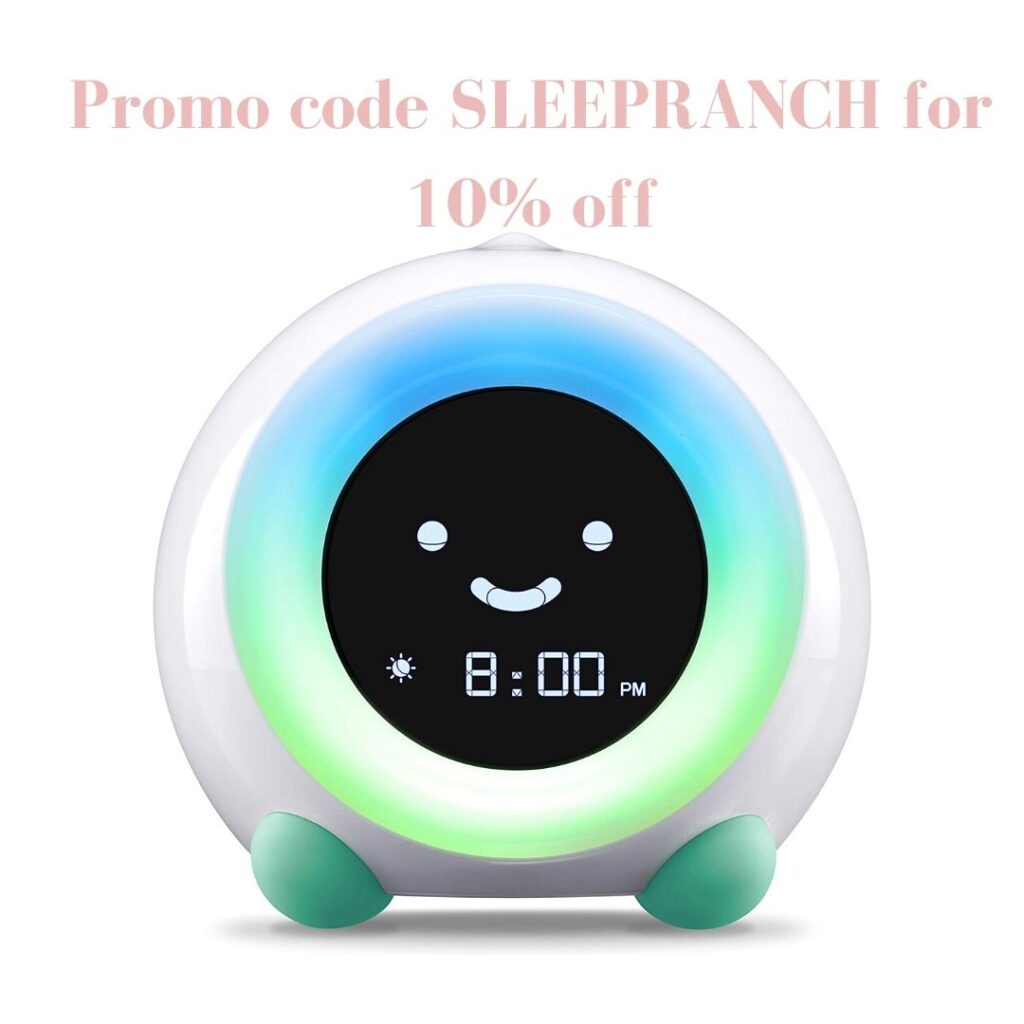 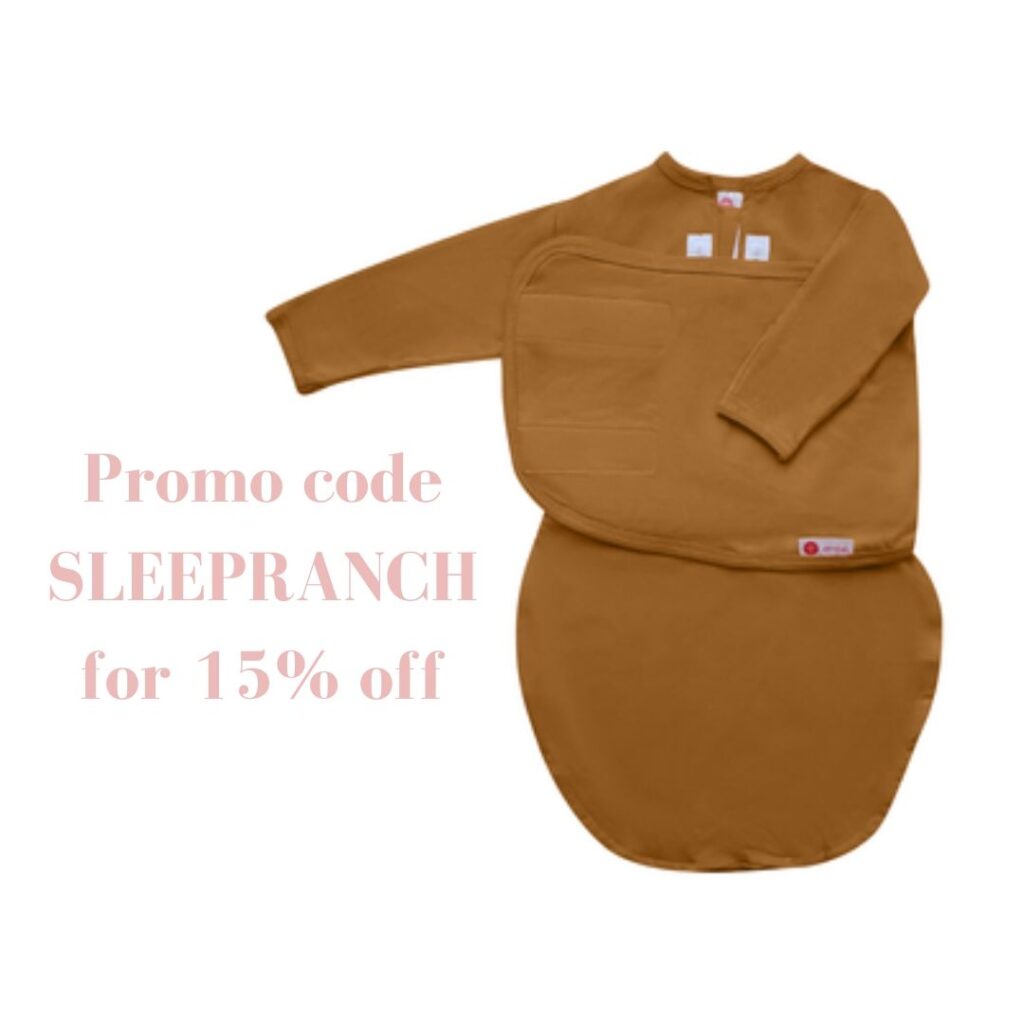 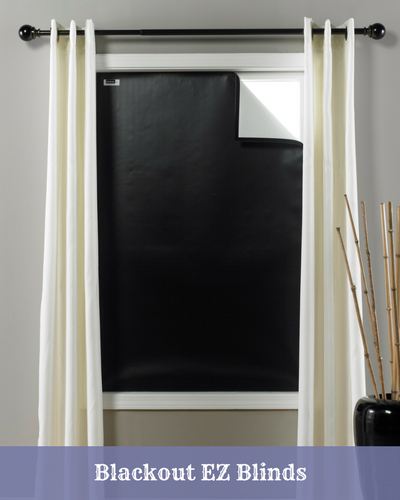